Following the announcement of Netflix and Kunle Afolayan’s new film Swallow, Netflix has released the trailer today for the film adaptation of Sefi Atta’s book.

Swallow, which is set in 1980s Lagos, sees Afolayan continue his cinematic exploration of bygone eras. The riveting drama-thriller weaves a compelling tale around drug trafficking and workplace sexual harassment and how these social issues are exacerbated by poverty.

To pen the screenplay for Swallow, Afolayan chose to work with the book’s author; Sefi Atta and had this to say about their collaboration  “It was a seamless  process especially because it was my choice to work with the original writer of the book which is rare in most adaptations. Usually people don’t work with the writers. I gave her a freehand to write what she thought and then changed a couple of things and infused some other things so as to give more life to the story.”

Swallow is the first film from Kunle Afolayan’s Netflix multi-title deal and it launches globally and exclusively to Netflix on October 1.

Development for this movie was first announced at the beginning of the year after KAP Motion Pictures, our movie production company, acquired the rights to the adaptation of the book by Sefi Atta into a film, and right now, the iconic drama is on the verge of making a debut on the big screen.

With the film set to be released on October 1, the surge of excitement and expectation is pretty much over the roof, and guys believe us when we say this movie is worth all the hype because it truly is. Ire! 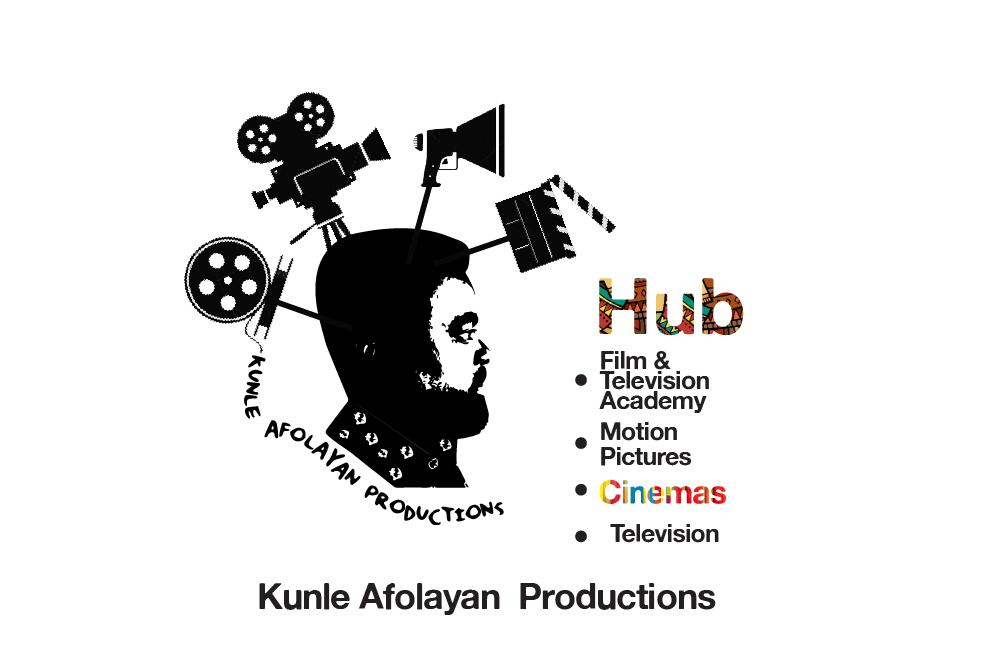